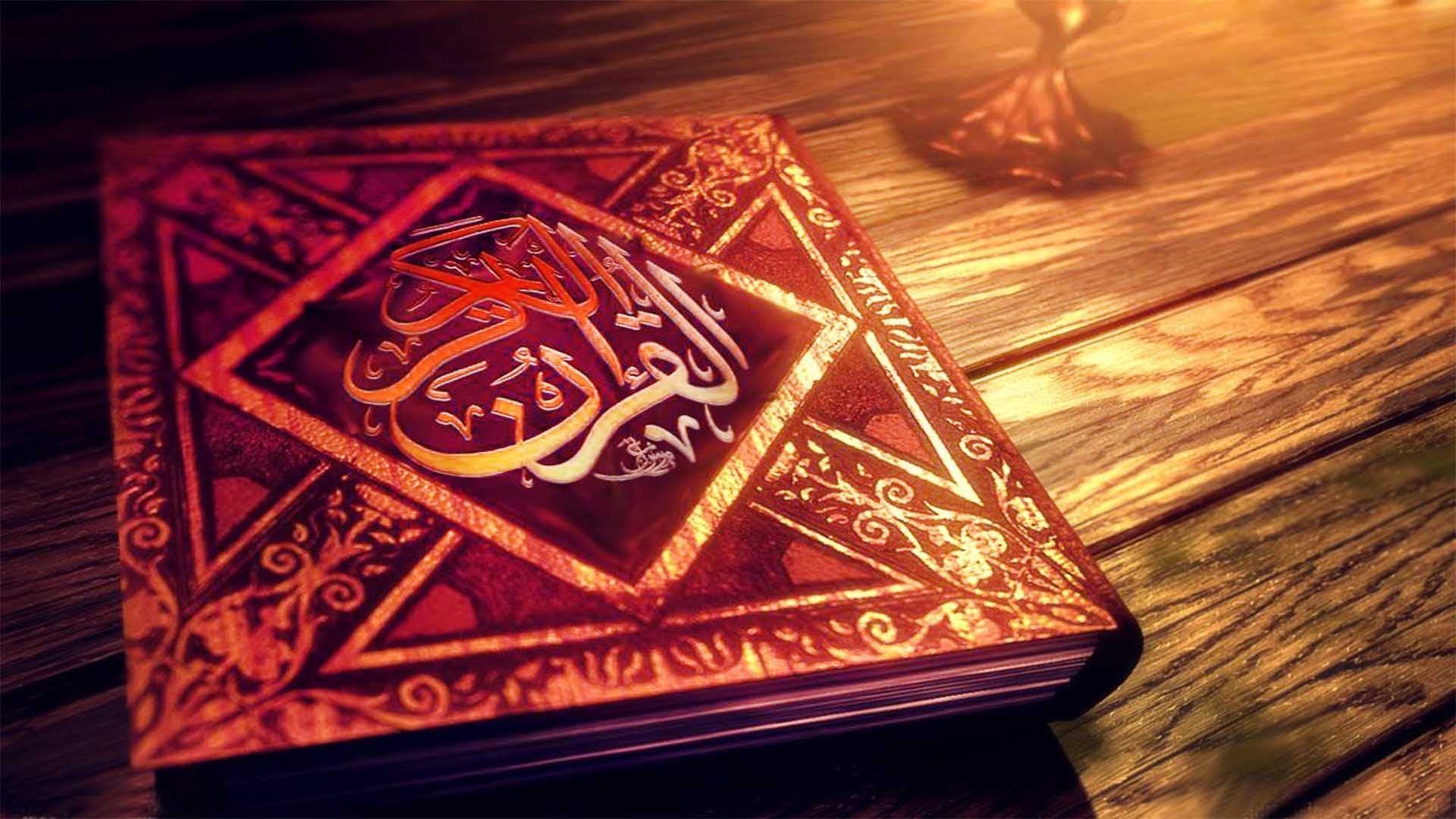 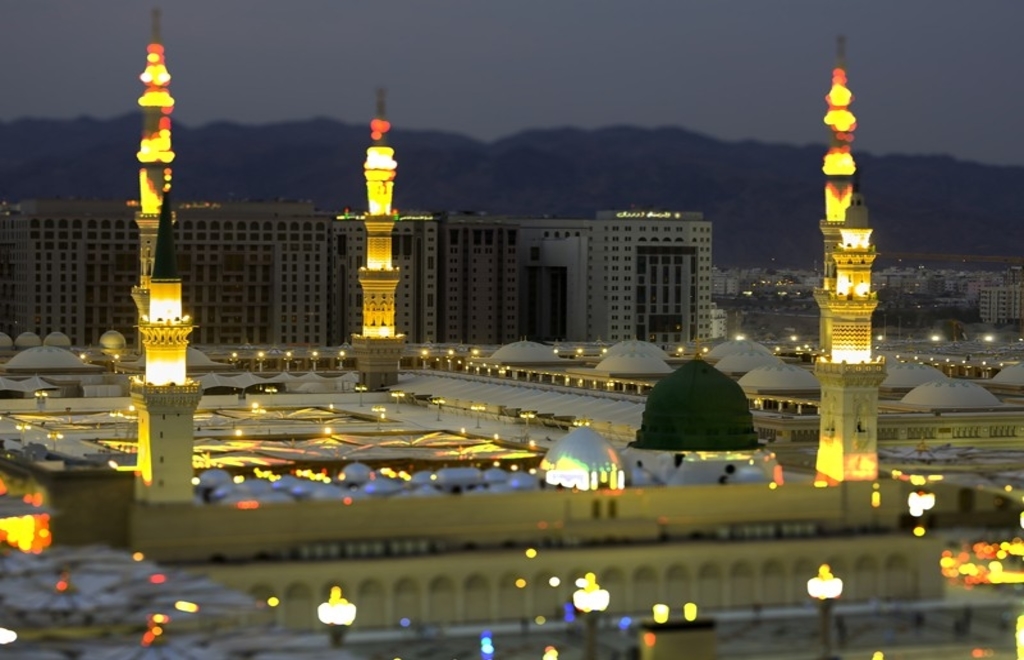 Hazrat Muhammad (peace be upon him) is the last prophet of Allah. He was born at Makkah in 571 A.D
his father  Abdullah had died before he was born he was brought up by his mother Amina. Then he was brought up by his loving grandfather’s name is Abdul Muttalib. He was a chief of Quraysh. But when he died after eight-year his uncle Abu Talib undertook to look after him. He looked after him. More loving than his own children. He left no stone unturned to give him all the facilitates.

He was named Muhammad (SAWW ) and someone asked Hazrat Abdul Muttalib the cause of naming the child Muhammed he replied that one day the whole world will praise his grandson. His Hope came true.  A few day after his birth child was put under the care of a nurse. Hazrat Halima Saadia. She took him to her desert home and look after him for four years. The child brought luck and happiness to the family of his nurse. She herself was very happy to bring him up.

Hazrat  Muhammad(SAWW)grew into a fine boy. He was very kind and gentle. He was loved by the people. His boyhood, as well as youth, was very pious and pure. People call him Sadiq (truthful) and amen (honest), From very early life became the symbol of truth and truth. He was a great example for others.

In his early youth he earned his good name and fame Hazrat Khadija named Tahira a rich widow of Makkah heard about his great virtues. She asked him to run his business. She was greatly impressed by his fine qualities. She married him when he was 25. She proved to be a most faithful and sincere wife. She stood him through thick and thin she was 40 at the time of marriage.

When the holy Prophet Muhammed (SAWW) was 40 the angel Gabriel brought him the first message of God. He declared that he was a prophet of God and he began to preach of Islam. In those days the people of Arabia worshiped idols. They thought that those figures of stone and wood are Gods. many Arabs killed their daughters as soon as they were born. They were always fighting among themselves. They used to drink and gamble. In short, they were in darkness evil surrounding them. Bloodshed was very common. There was no love at all.

Islam is the religion of peace. The first thing it teaches is safety and peace. So the Holy Prophet Muhammed (SAWW) told the people that idols were not gods. He asked the people to worship the one true God. Their creator. He asked them to give up their bad ways. He asked them not to tell lie not to drink not to gamble and not to bury their daughters to alive. He told the simple way to lead a life in this world and the world hereafter.

When the prophet Muhammed (SAWW) started preaching during his period many battles were fought against the infidels. Soon Islam overcame the whole of Arabia. The Holy Prophet Muhammed (SAWW) passed away when he was 63.He sacred tomb in Madinah. He showed the right way to the people of the whole world. He made his followers honest and pious kind and trustful. He is the last prophet of Allah. We can succeed in the world and the world hereafter by following his teaching. His teaching is not only Muslim but also the whole universe. 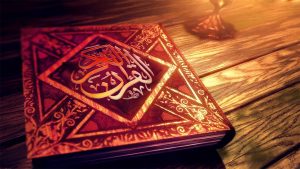